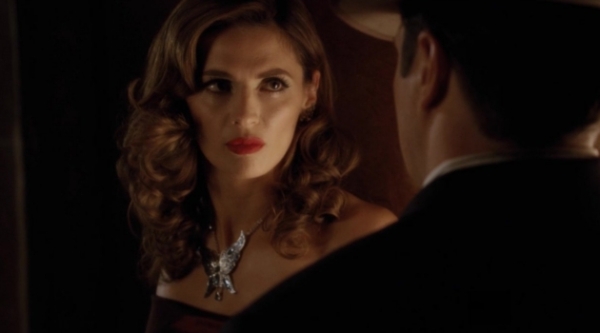 Instead of buying the film rights to Mad About the Boy, Helen Fielding’s just-released final book in the Bridget Jones trilogy, production companies are instead apparently working on Bridget Jones’s Baby, a film based on an original screenplay by Fielding, which will include Colin Firth. Er….wise choice I suppose? RT

Castle head writer Andrew Marlowe and his co-writer wife are working on an hour-long drama for ABC featuring Raymond Chandler’s Philip Marlowe character for ABC. COME TO ME PRECIOUS. RT

The lovely Charity has analyzed every personality type according to a famous fictional character (mostly from sci fi shows, to my great delight). I am Anne of Green Gables (naturally).  Who are you? The Doctor? Sherlock? Caroline Forbes from Vampie Diaries? RT

From USA Today’s Happily Ever After, 3 little-known facts about Jane Eyre:

And finally, two exciting trailers. The first is for Lifetime’s high-budget, suave-looking adaptation of Bonnie & Clyde – can’ t be embedded but watch here. The second is for the upcoming and much-anticipated adaptation of John Banville’s The Sea, which stars Ciaran Hinds, Charlotte Rampling, and others in what looks like a story exactly halfway between broodingly literary and grippingly dramatic.