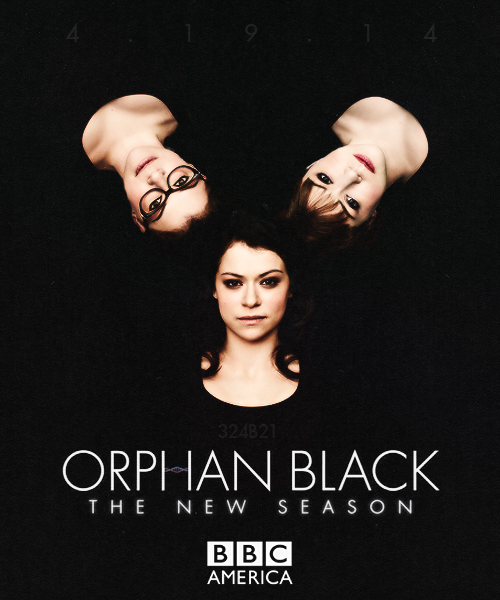 Take Buzzfeed’s Quiz on Greatest Books by Female Authors. I’d only read 30% but it functions as a great to-read list. RT

Chris Messina is adorable. “I guess the preparation was all those episodes and knowing that Danny is really in love with this woman and fighting his fear of relationships and commitment and not wanting to fuck it up, that he makes this kind of charge at her. He had to kind of fight his own fear, because he’s been through a divorce and already screwed up one relationship really big? I love playing Danny Castellano.” RT

Pajiba’s Courtney Enlow calling it like it is on the HIMYM finale. “What it was was a testament to why you shouldn’t stick to your guns, why a seven-year-old plan might not be the best option, why a whole series dedicated to its characters growing and changing instead ended by not letting the characters grow and actually devolving them where every experience and lesson was completely ignored and spat upon all in the service of this, an ending rendered inane and pathetic by every moment it chose to ignore.” RT

Perfect review from TV.com’s Kaitlin Thomas. “Making television and writing for television is a difficult process. The best writers accept that where they thought they were going at the beginning isn’t necessarily where they need to end up, and they’re willing to alter their storyline accordingly…How I Met Your Mother ran for nine years, and it’s never been more clear than it is right now that they never expected or planned for that kind of success… They had this idea of the perfect show and the perfect ending, and didn’t take in to account that perfection is just an concept, and that life doesn’t always work out the way we plan or hope.” RT

And finally, the inimitable Grantland. “(The scene — filmed early in Season 2, revealing this was always the plan — in which his kids tell him to go after Robin immediately after he gets done recounting the story of his wife’s death is one of the most tonally inappropriate things ever seen in a sitcom of this caliber. It’s like a clown hitting a corpse in the face with a pie.) Never mind that the show got us incredibly invested in Tracy, or that it spent two entire seasons trying to convince viewers that Barney and Robin were a viable couple. The initial plan must never change.” RT