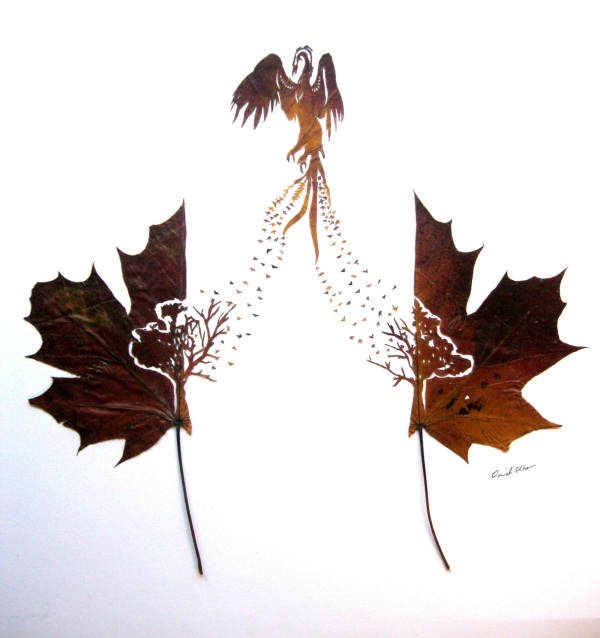 Stephen Colbert has a hilarious take on the Orlando Bloom/Justin Bieber spat. This is real news, folks. And Mashable has all the funniest Twitter responses.

The manga Soul Reviver, which is about two soul revivers who have the ability to move between the worlds of the living and the dead and to bring certain people back whose mission on Earth was not complete at the time of their demise, is coming to Hollywood as a live action movie. I am excited. RT

Lifehacker is running an experiment on eating well on only $35 a week. It’s fascinating and important. RT

Really gorgeous cover of Sam Smith’s “Stay with Me” by, of all people, Vin Diesel (love that man. Is there nothing he can’t do?). The actor’s voice is surprisingly deep-timbred and he gives it a sexy, rich depth.

How did I miss this at the time? Oh right…I was living in a third-world country. Julia Louis-Dreyfuss and Seinfeld reunite to sing The Sound of Music. It’s perfection. Also, they have incredible chemistry.