Caffeinated Links: How to Sustain Creativity and Inspiration, Greatest Action Setpieces in Film History, and What Is Love 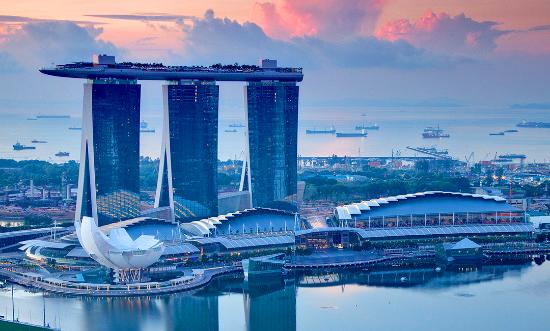 Erich Campbell on consuming broadly in order to create with focus – “In my opinion, creativity and problem-solving are cultivated, not granted like a wish; they grow, and like any growing thing they must be fed and cared for, given the proper environment. Once grown, the resultant creativity must be trained and exercised, pruned and the selected offshoots allowed to flower. Taken step by step, I think all people are capable of incredible creativity.” RT

Good read on how Singaporeans have developed a misplaced sense of entitlement in the wake of the city-state’s massive economic success- “The level of materialism – what you wear, where you live, what you drive, what you wear on your wrist – has become a key determinant of the value of human life. This is absolute nonsense.

But it’s the unintended consequence of the fantastic economic success which we have enjoyed. In our headlong rush for more money, a lot of values seem to have been lost.” RT

Incredible video essay mashup of some of the greatest action scenes in film history. Scenes from classics of the past ten years and more including Batman Begins, North By Northwest, Scarface and more. RT Indiewire

Ta-nehisi Coates on the resurrection of the Peter Parker/Mary Jane marriage in the upcoming Marvel comics. “I say this because I knew, from a very early age, that there was love in my house, imperfect love, love that was built, decided upon, as opposed to magicked into existence.That was how Peter loved Mary Jane. They were not destined to be. She was not his Lois Lane. His Lois Lane—Gwen Stacy—was murdered for the crime of getting too close to him, and the guilt of this always weighed on him. Whatever. While the world was fooled, Mary Jane Watson knew Peter Parker was Spider-Man.” RT Atlantic