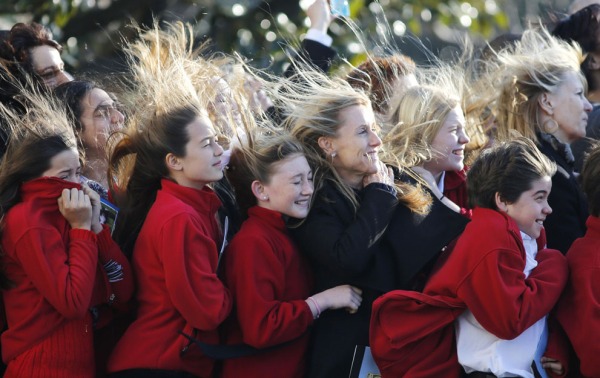 Gorgeous, heartrending, snapshots across the world. The Atlantic’s Year in Pictures RT

Dramabeans has released the first of her annual Year in Review posts, which I always look forward to. I watched only Heirs and Master’s Sun this year but it looks like I wasn’t missing much with the rest of 2013 dramas. RT

The trailer for the Wachowski’s Jupiter Ascending has come out. High-budget epic sci fi starring Channing Tatum and Mila Kunis. Sign me up. RT

Ian McKellan and Damian Lewis had a tiff and it is hilarious. RT

Captain Picard sings “Let It Snow” in the Christmas video you never knew you wanted.