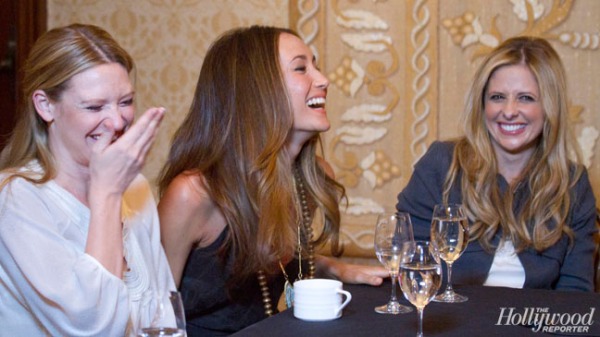 “There’s five different movies there. Let’s make all that content into one movie, and translate into emotions the things that would make guys cringe. Cool, seriously! Too emotional turns people off. They’d rather watch a bunch of people get killed in a massive action sequence. Jim Cameron is great at walking the line of emotion, heart and commercial filming. I hope people will be inspired to write and get out there and put our voice out there. [Women] need more content. Support it.” – Michelle Rodgriguez, in a Comic-con panel that included Maggie Q, Tatiana Maslany, and other female action stars- Women Kick Ass at Comic-Con, RT Indiewire

“Mike Kruger, author of Canon Revisited: Establishing the Origins and Authority of the New Testament Books (Crossway, 2012) and the forthcoming The Question of Canon: Challenging the Status Quo in the New Testament Debate (IVP, 2013), has a helpful series on the New Testament canon, linked below, “designed to help Christians understand ten basic facts about its origins.  This series is designed for a lay-level audience and hopefully could prove helpful in a conversation one might have with a skeptical friend.”– 10 Basic Facts About the NT Canon that Every Christian Should Memorize, RT The Gospel Coalition

“I wish I still had the picture, but I will never lose the impression bestowed upon me by that generous, exultant animal on that long-ago day, when I most needed to be reminded that happiness is not an intellectual choice, it’s an instinct, and a good in itself.” – A Lesson in the Desert, RT The New York Times 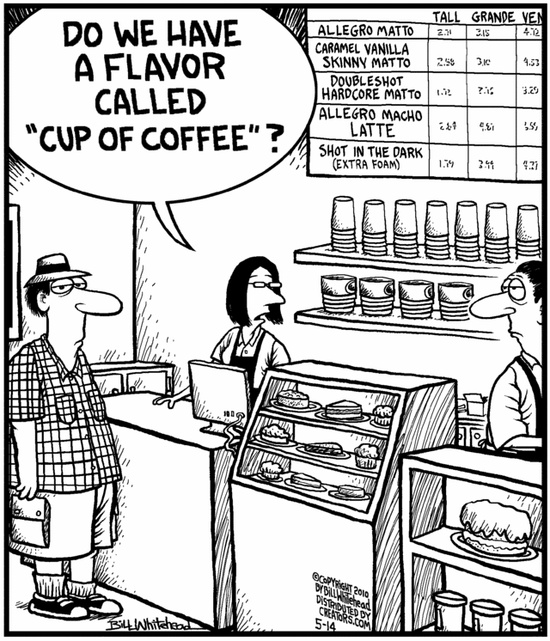