Benedict Cumberbatch Rare Interview: On Fame, Sherlock, and Being a Sex Icon 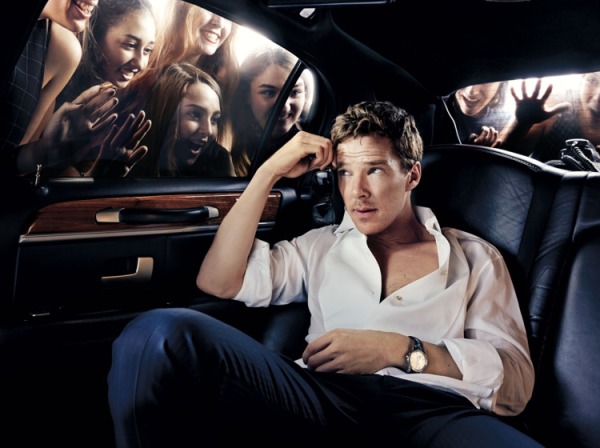 Benedict Cumberbatch gave a rare, and stellar, interview to Vulture

“And so he has vivid memories of watching his life change not just very quickly but literally over the course of Sherlock’s first 88-minute episode in 2010. “I sort of knew I’d be stepping into the limelight, because it’s such an iconic character,” he says. “But none of us had any idea about what kind of success we’d have on our hands, and it shocked all of us. That first night it aired in England, my God! I wasn’t really aware of this internet TV culture, because I hadn’t really dabbled in a series or something with a potential cult following, like a Doctor Who or a Downton Abbey. But when the internet exploded with this live, immediate audience reaction, it was like being in a theater of millions of people.”