Sometimes, in my quest for action films/thrillers I have not yet seen, I dive deep into the IMDB archives. Which is how I came up with Cypher, a 2002 spy film starring Jeremy Northam and Lucy Liu. Of course with that cast I had to watch it, and it obtained a not-negligible 6.9 rating on IMDB, so I thought, how bad could it be?

Alas…it was awful. I’ll spare you the details, except to say that the entire film was shot in muted sepia tones, as if attempting to give some noir-ish credence to a very silly plot that draws heavily on post-Cold-War paranoia in a story about brainwashing, double agents, and corporate espionage. Morgan Sullivan leads a very dull suburban life until he’s recruited to act as a corporate spy…and then recruited by that company’s competition. Morgan quickly adapts to his new identity, taking up smoking and switching his alcohol to “Scotch…single malt…on the rocks” like any good Bond-pretender. However, not all is as it seems…

And it wasn’t even so bad it’s good, it was just ludicrous and boring, an odd catch-all of Bond films, noir spy conventions, and Walter-Mitty surrealism. However. The cast is stunningly good-looking (I would positively kill to see them paired in some other film), so have some screenshots to please your eyes. 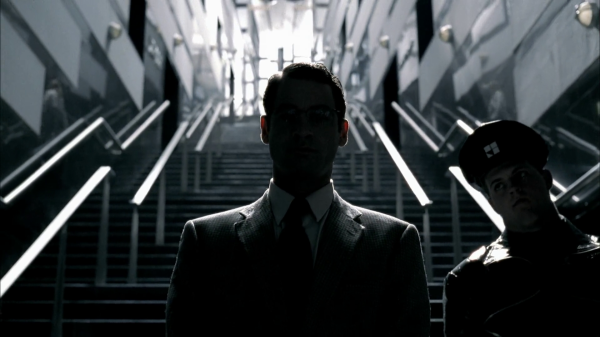 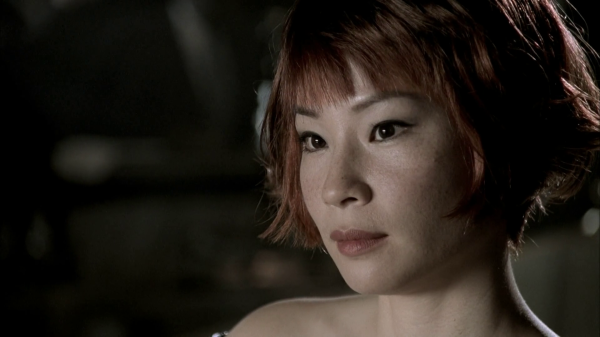 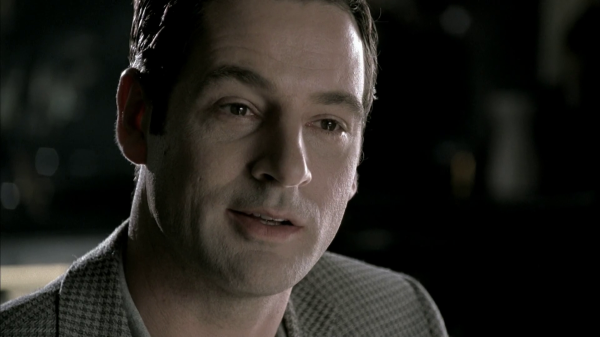 END_OF_DOCUMENT_TOKEN_TO_BE_REPLACED

This is Not the Plot You’re Looking For: ‘A Million Ways to Die in the West’ For Worst Movie of the Year

It seems too easy, for a film with so much toilet humor, to label it a pile of dung. So let’s say instead say that A Million Ways to Die in the West is a resoundingly bad film that seems almost hellbent on removing any element that might actually be entertaining. The concept is great – set in a deliberately anachronistic American West in which the plot and setting are 1882 and the language and sex jokes are 2014, this could have been an engaging romp in which the tension between the elements cast humorous illumination on the conventions of both time periods and on the Western genre as a whole. And in a summer market saturated with tentpole action films and sci-fi franchises, a Western film promised a breath of fresh air.

Alas, MacFarlane reaches for a genre spoof in the line of Blazing Saddles or Airplanes!, and is unable to deliver on any aspect of it.

Albert (Seth MacFarlane) is a sheep farmer with a pretty, pouty girlfriend (Amanda Seyfriend) and a serious lack of self-confidence. The latter takes a further blow when his girlfriend dumps him in the first five minutes for mustachioed store owner Foy (Neil Patrick Harris). After getting wildly drunk with his friends Edward (Giovanni Ribisi) and Ruth (Sarah Silverman as a brothel-working prostitute), Albert meet-cutes the new girl in town, Anna (Charlize Theron). From there, the film loops slowly around Albert’s attempts to grow up and be a man (as coached by Anna), Edward and Ruth’s relationship drama, and the menace posed by famous gunslinger Cinch Leatherwood (Liam Neeson).

END_OF_DOCUMENT_TOKEN_TO_BE_REPLACED 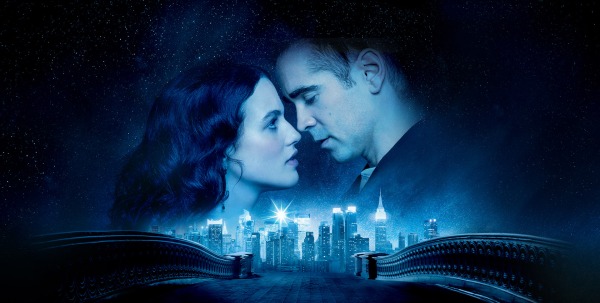 I took myself off on impulse to see Winter’s Tale this weekend, and it was both better and worse than I expected, in, as I said on Twitter, Brown-Findlay and Farrell have some of the best onscreen chemistry I’ve ever seen, but the otherwordly plot was entirely nonsensical.

“Winter’s Tale doesn’t lack for sincerity. It’s genuinely invested in the idea of eternal love, and the notion that everything happens for a reason, and the possibility that miracles are happening around us every day, and it tries its very hardest to sell us on these pleasant beliefs. What Winter’s Tale lacks is sense.” RT

HitFix’s Drew McWeeny also wrote a fantastic review, and though it’s (deservedly) negative this part was my favorite –

“Jessica Findley Brown plays Beverly, and speaking as someone who has never seen “Downton Abbey,” I think the film makes a strong case for her as an actor directors are rightfully going to freak out for and who will make about a dozen movies in the next two years. She’s great. The camera positively loves her, and she is almost able to make this threadbare character idea genuinely charming and vulnerable. Farrell treats her in all of their scenes together like a bear who is afraid of spooking a baby deer. She brings out this very tender Farrell, and if this film works at all for audiences, it will be because these two have great energy together.”  RT

The Onion Reviews The Hunger Games

I know this is a satire (and it is spot-on) but it’s also…true. “Josh Hutcherson is cute…but he’s not hot.”

books poetry lit, creativity, this & that August 7, 2013 Leave a comment 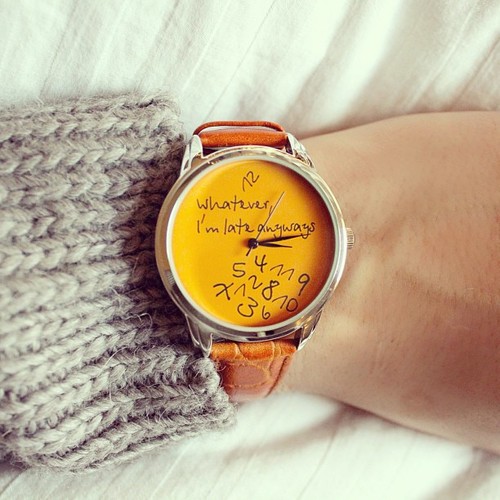 What you’re left with is a funny film that never gets really funny. It’s fine, but not thrilling, the film version of eating at Chili’s. – FSR on “We’re the Millers”

Gratified to see that there’s a reason I don’t like Jonathan Franzen – “I think she was surprised that I wasn’t moaning with shock and pleasure,” Jonathan Franzen says of his phone call with Oprah Winfrey in Boris Kachka’s Hothouse, recently excerpted at Slate. “I’d been working nine years on the book and FSG had spent a year trying to make a best-seller of it. It was our thing. She was an interloper, coming late, and with an expectation of slavish gratitude and devotion for the favor she was bestowing.” -A Handy Guide to Why Jonathan Franzen Pisses You Off, RT Flavorwire

“Creativity requires giving myself away. It involves nicking an artery somewhere and seeing what bleeds out, then using what’s there constructively and thoughtfully. In this way, creation is the very opposite of consumption; it’s a generous outward motion. There is no greed in it. It’s communication, born of a desire to participate in and engage with the world, instead of merely absorbing it.” – RT Lawless Gentile

Birchbox presents an incredibly helpful guide explaining what BB cream, CC cream, and the like are – “Unlike lipstick, which is meant to be seen, base makeup is supposed to be your invisible ally, masking imperfections, evening out skin tone, and creating a perfect canvas for the rest of your makeup—without anyone knowing it’s actually there. Since that’s easier said than done, we’ve created a coverage guide to help you choose which formula is right for you.”  –The Base Makeup Coverage

Woot! No words to describe this awesome. “Good news for people who like to watch people other than white men host their evening news programs: PBS has grabbed Gwen Ifill and Judy Woodruff to co-host NewsHour, the channel’s long-running nightly news program. According to PBS, “This will mark the first time a network broadcast has had a female co-anchor team.” Bonus diversity points because one of them isn’t white!” – RT Jezebel