Caffeinated Links: Being Single, Before Midnight, The Hobbit, J.J. Abrams 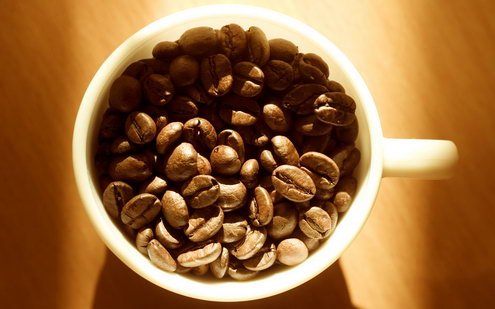 What it’s like to be single, As Told By Jennifer Lawrence, Emma Stone, And Rebel Wilson

Ethan Hawke & Julie Delpy On Jesse And Celine & The Making Of Linklater’s ‘Before’ Trilogy, via The Playlist

‘The Hobbit’ Passes One Billion, via Mashable – Peter Jackson’s “The Hobbit: An Unexpected Journey” has joined a very special club: it is now among the 15 movies in history that have earned more than one billion dollars worldwide.

J.J. Abrams ‘Just Getting Started’ on New “Star Wars” film, via Rolling Stone. “How we were going to get there [with Star Trek], what the choices were going to be, who was going to be in it – all of those things I knew would have to be figured out, but it was all based on a foundation of this indescribable, guttural passion for something that could be. It’s a similar feeling that I have with Star Wars. I feel like I can identify a hunger for what I would want to see again and that is an incredibly exciting place to begin a project. The movies, the worlds could not be more different but that feeling that there’s something amazing here is the thing that they share.”